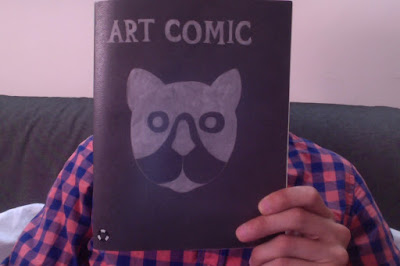 This issue details the origin of the Free Little Pigs and of Cupcake's adventures as Matthew Barney's stunt double.
SUPER DENSE 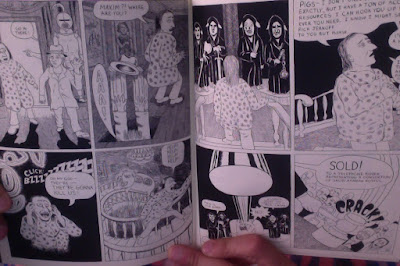 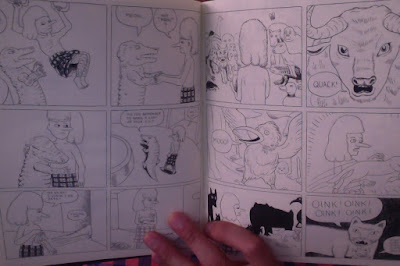 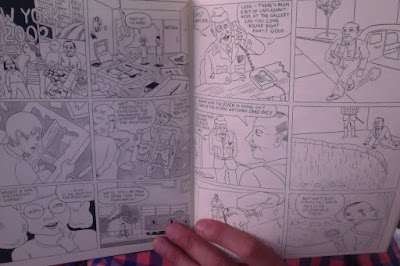 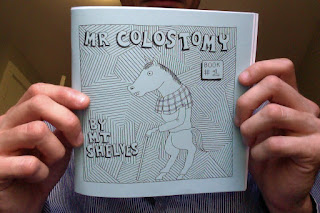 If ordering more than one, add $15 per issue and $1 for postage per copy.
"20 bucks is the price of a cup of coffee"-Frank Santoro 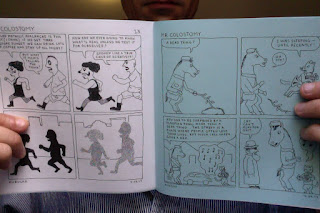 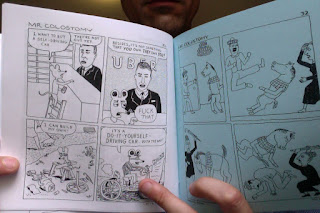 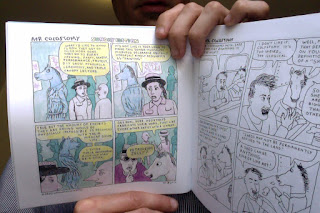 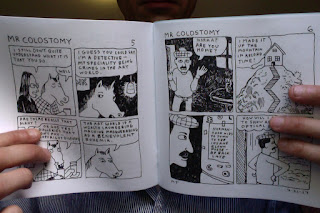 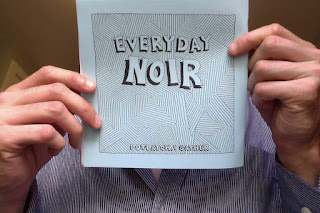 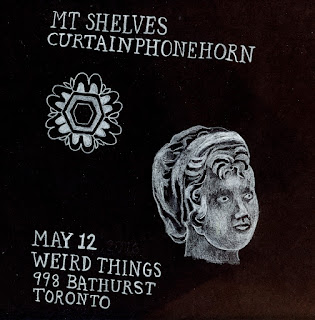 These are all pencil and colored pencil drawings on paper. Some drawings are perforated with a secondary image hiding in the negative space, an idea inspired by shadow puppets or Victorian postcards.

Watch out! Dangerfield! flashing bike lights reveal another thing to think about! Gaze into the latent acupuncture! Hissing victrola pencil! Your imagery is always a concealment!

Can you please get that horse off the barrel? Its time's up

But first: we must relive 2015. The musk of militarized Security-boar climax. We went (Freddie) gray-scale, in despair. Victim expired turning into laundry. World map laid out to dry before door to door Doctors. Rodney's face appeared in the moon to tell USA bowtie nose to stop fracking it. Total oracle, Bro. Draw back the paper curtains: Introducing "Bowtie Nose" into the 'vocabulary'. 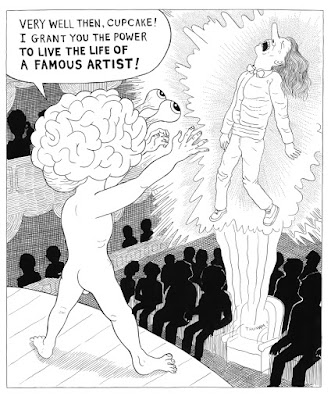 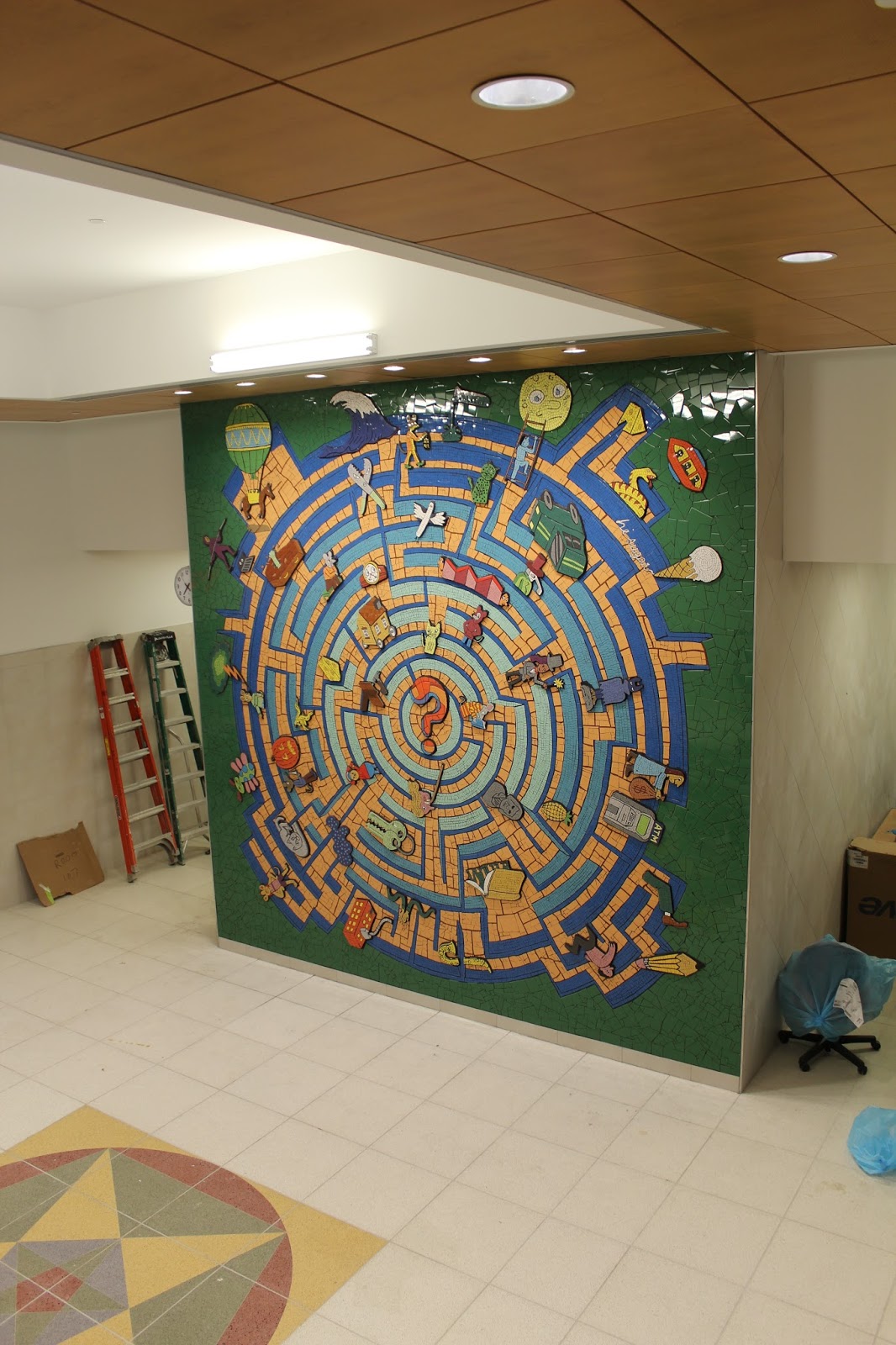 Mouse Maze is now installed permanently at PS35Q in Jamaica, Queens. thanks to Samantha Holmes the brilliant fabricator! (see pic above.)

Art Comic #2 and #3 were released by www.swimmersgroup.com 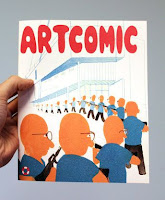 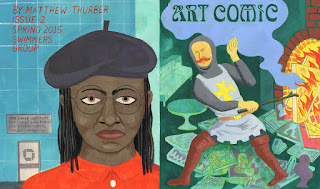 Also available with other books at www.matthewthurber.com.

Drawn and Quarterly announced that they will be releasing the collected Art Comic graphic novel...sometime...

An excerpt of INFOMANIACS (2013) appeared in the Jonathan Lethem-edited Best American Comics 2015. 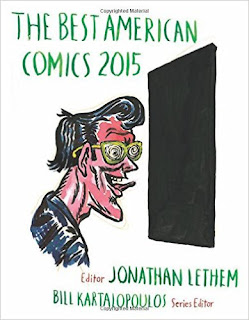 Are Snakes Necessary #4, containing Handwriting Analysis, was produced in an edition of 50, now sold out. 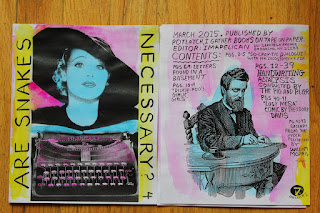 Mrs. William Horsley is a new puppet theater dedicated to experimental science based works, pre cinematic performances and Punch and Judy shows, containing a small mobile bar.... Several works were performed in 2015: (links to video) "Personal Item" at Dixon Place in Feb. 2015  and "Eklipso" at Standard Toykraft in April 2015. Also performed "Jailcation" at the Wythe Hotel for the CAB festival in November. 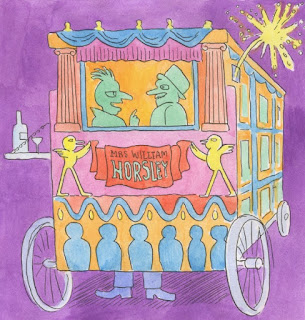 Following the CAKE festival in Chicago, the AMBERGRIS OLFACTORY NASORCHESTRA performed at the Observatory, and was nearly run out of town for smelling up the place. 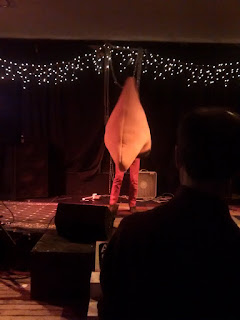 Performances with Brian Belott as Court Stenographer and Young Sherlock Holmes Jr were as follows:
July 2015: A comedy show at the Funny Hole.
May 2015 at NADA fair in Basketball City.
May 10, 2015 at 247365 for Mr. Belott's art show Dr. Kid President Jr.
Below: NADA fair. 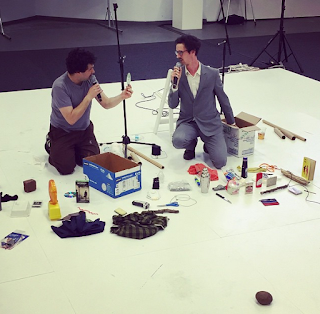 Tomato House  went into dormant state after a great run of shows: Laura Perez-Harris' "Belly of the Beast", Ian Gerson's "Future Floor," and posters by Caroliner and also Commode Minstrels in Bullface.


And gawrsh that is about it, besides lots of writing, drawing, teaching, playing music in the basement and other unprintable matters. Happy new year! 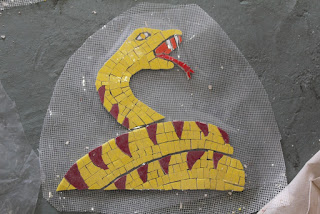 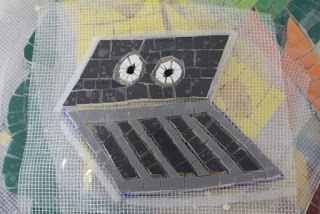 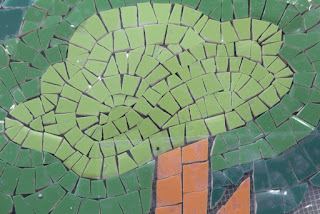 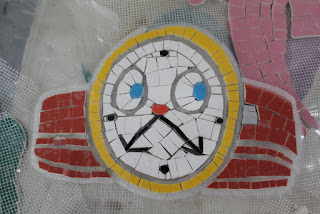 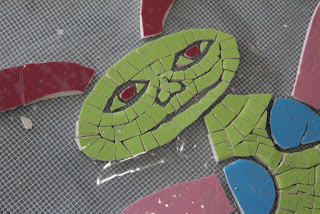 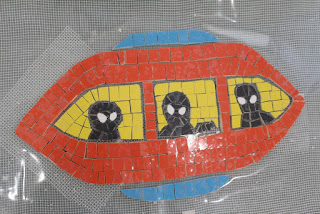 I've been working with the mosaic artist Samantha Holmes on a mural that will be installed at PS 35Q in Jamaica, Queens, in Fall 2015. Here are some of the pieces she has created out of ceramic tile from my designs. 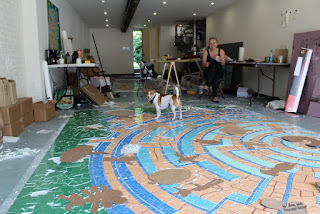 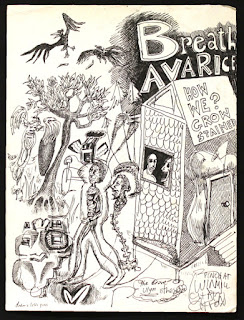 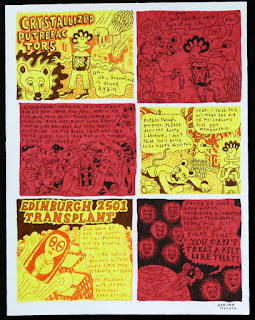 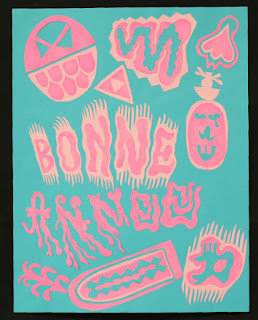